We’re thrilled to present a sneak peek at our new logo and brand identity for Axiom Space, a visionary company building the world’s first commercial space station. The design is futuristic and forward-leaning while paying homage to classic marks from the early years of space exploration. 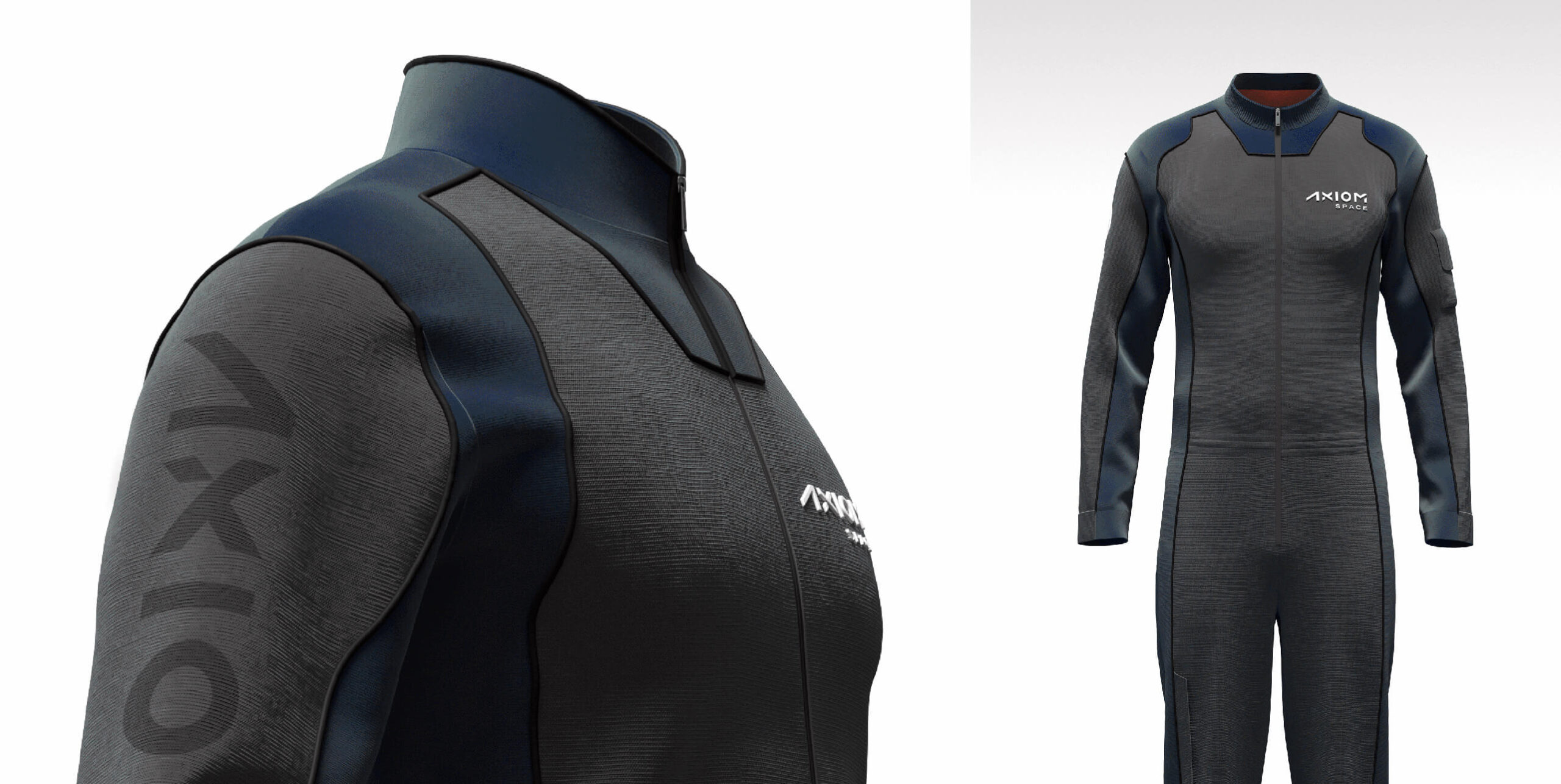 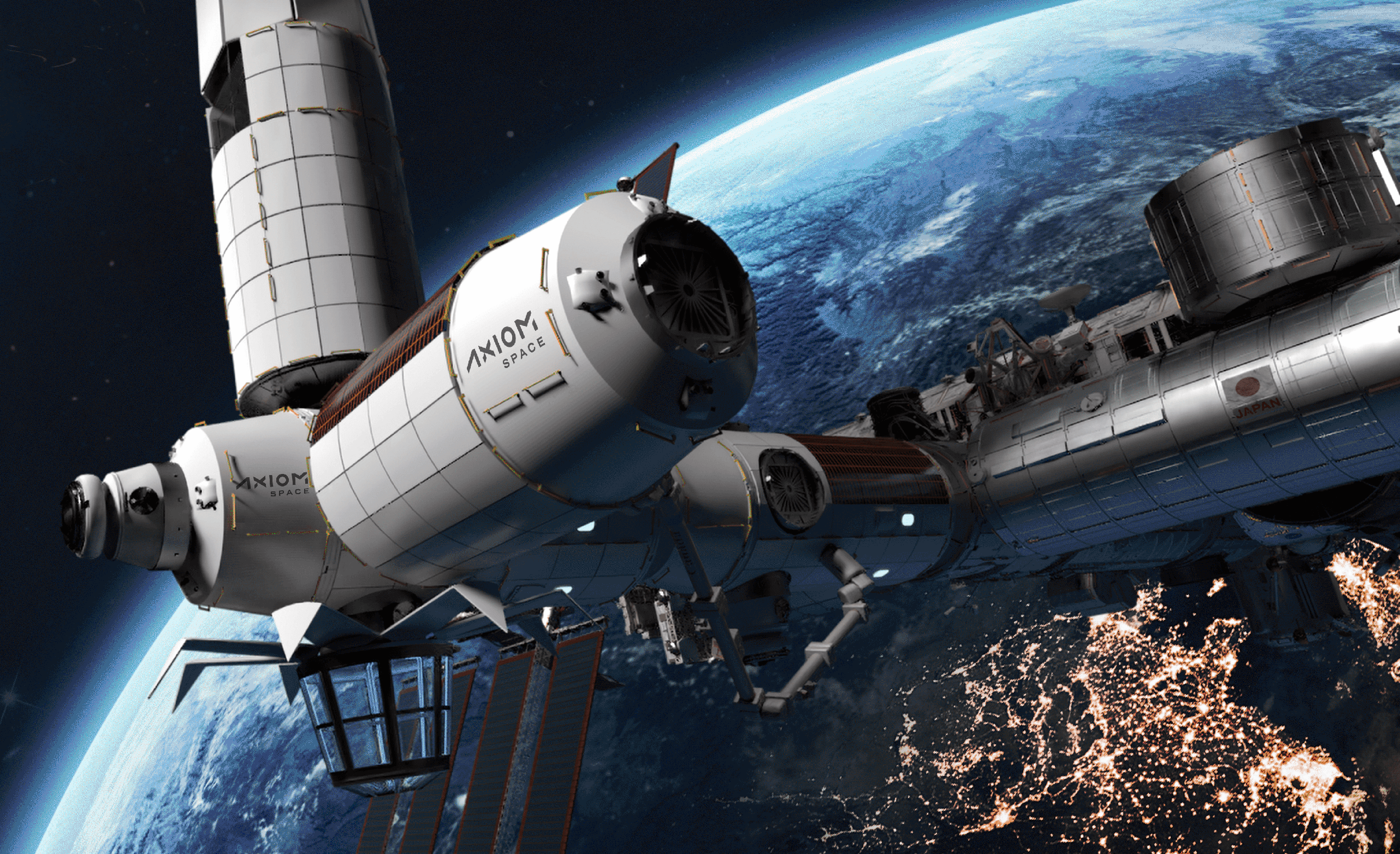 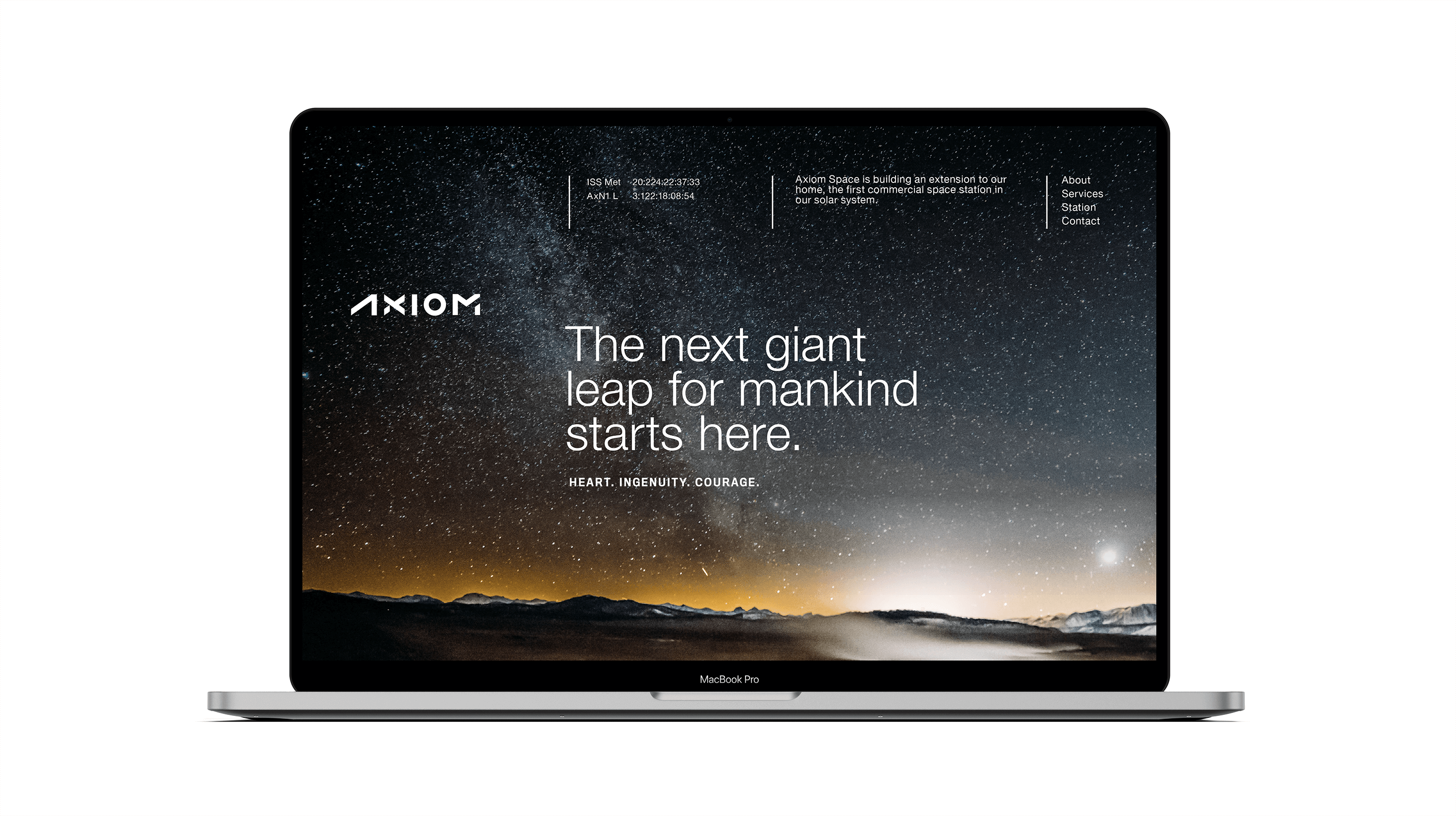 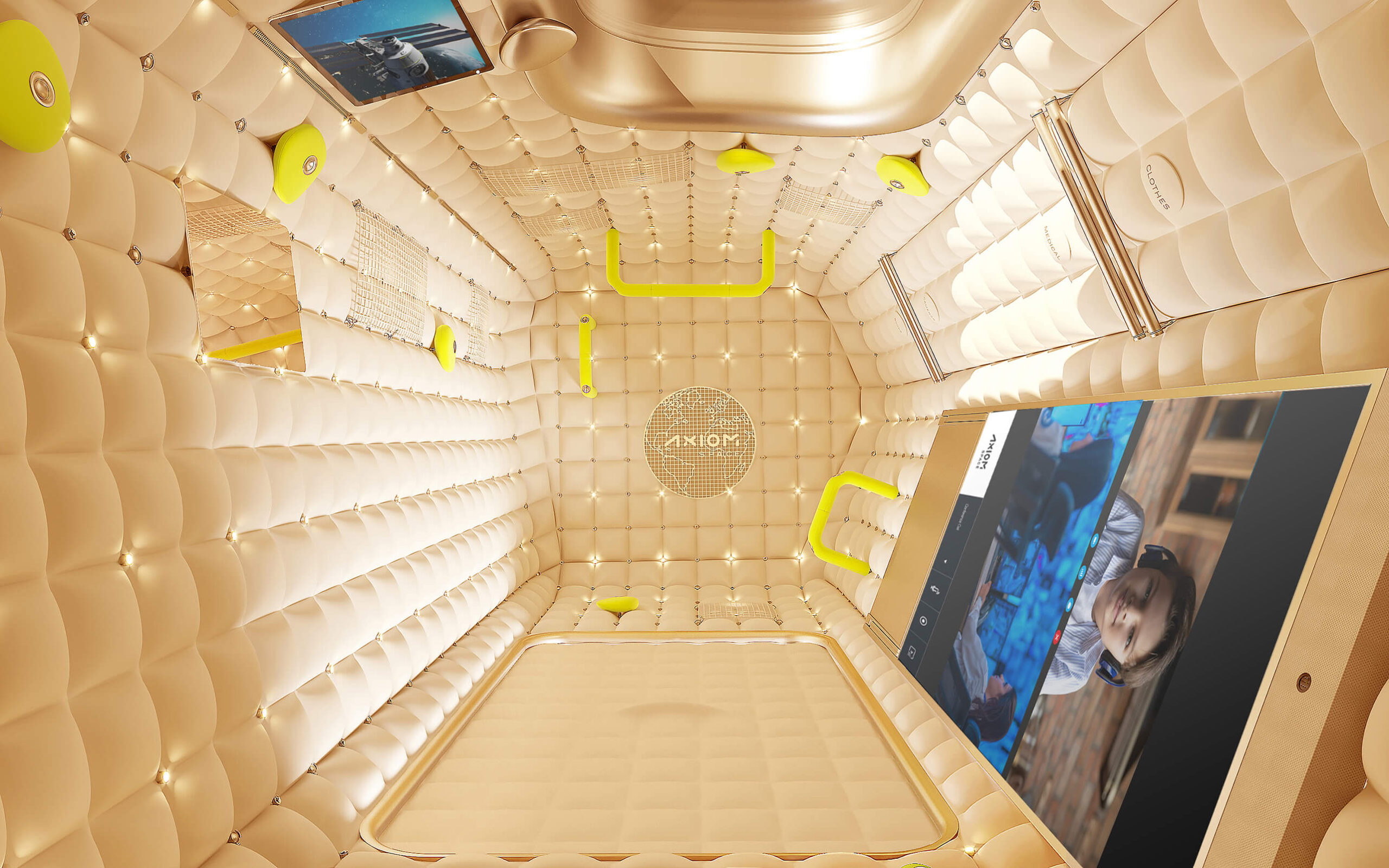 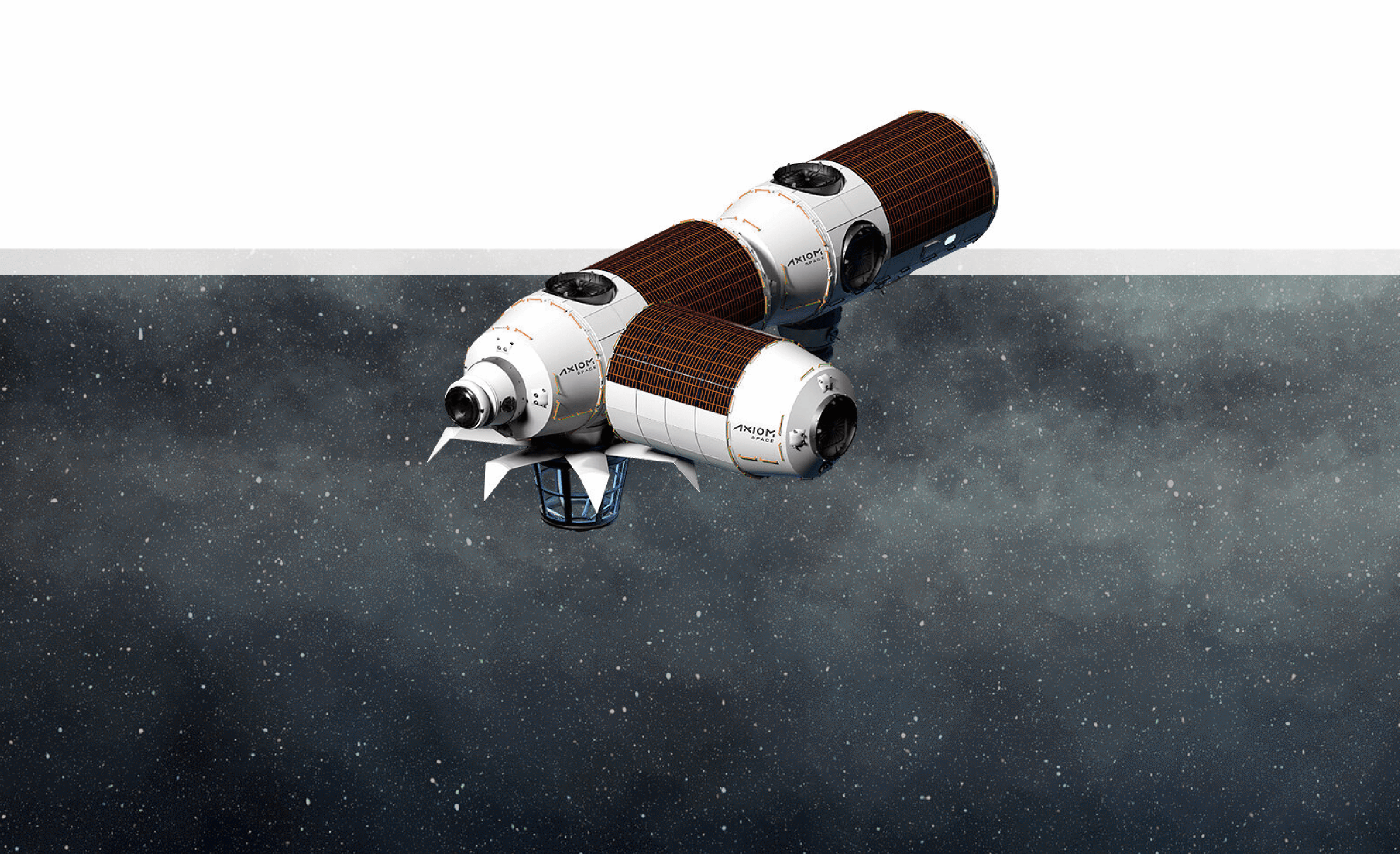 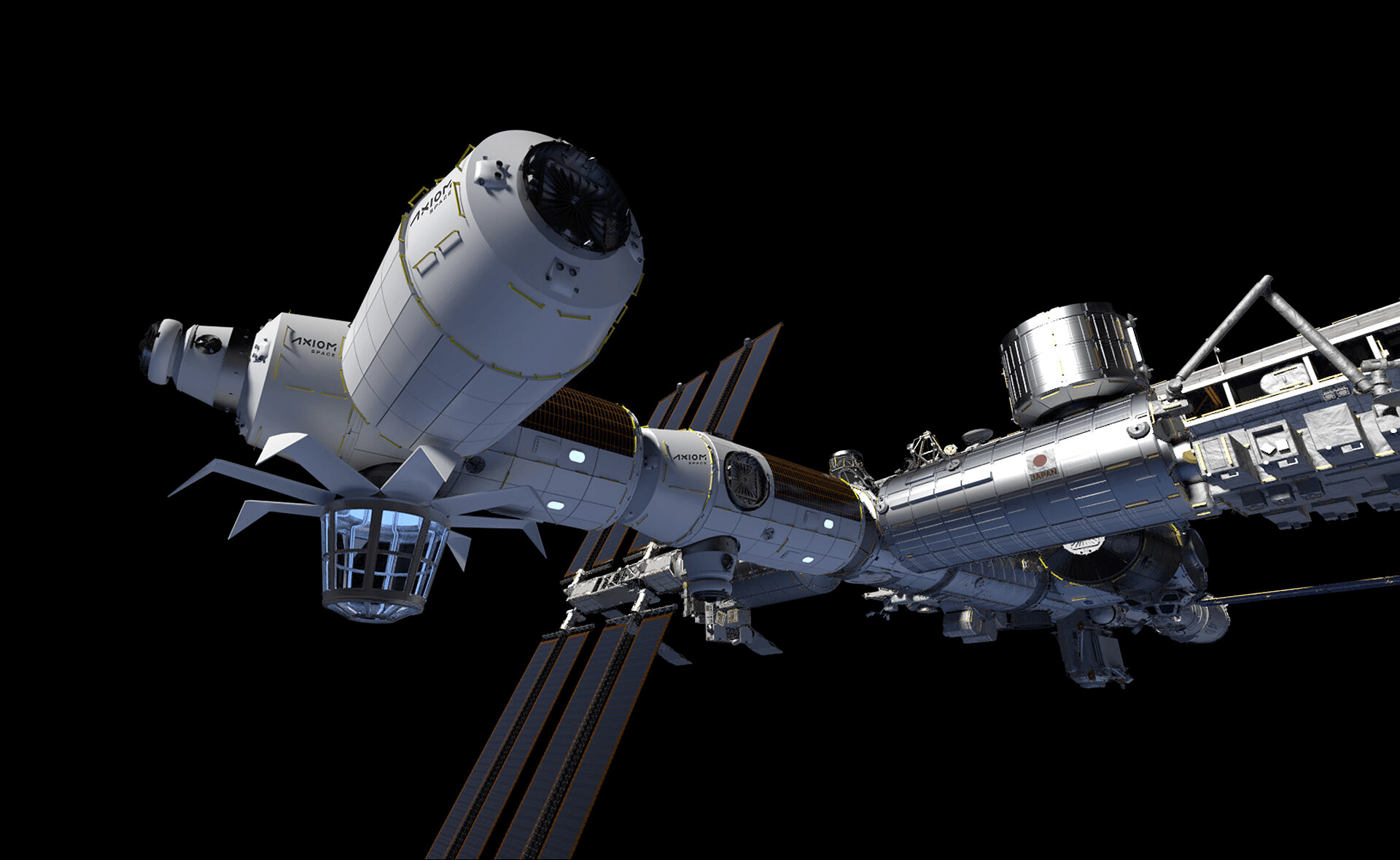 Full project coming soon, but if you are looking for something to hold you over check out the axiom website:

Axiom Space is an American privately funded aerospace manufacturer and orbital spaceflight services company headquartered in Houston, Texas. Founded in 2016 by Michael T. Suffredini and Kam Ghaffarian, the company is planning commercial missions in late 2021 to the International Space Station (ISS) and aims to own and operate the world’s first commercial space station. The company’s leadership team is largely composed of former NASA employees, including former NASA Administrator Charles Bolden. 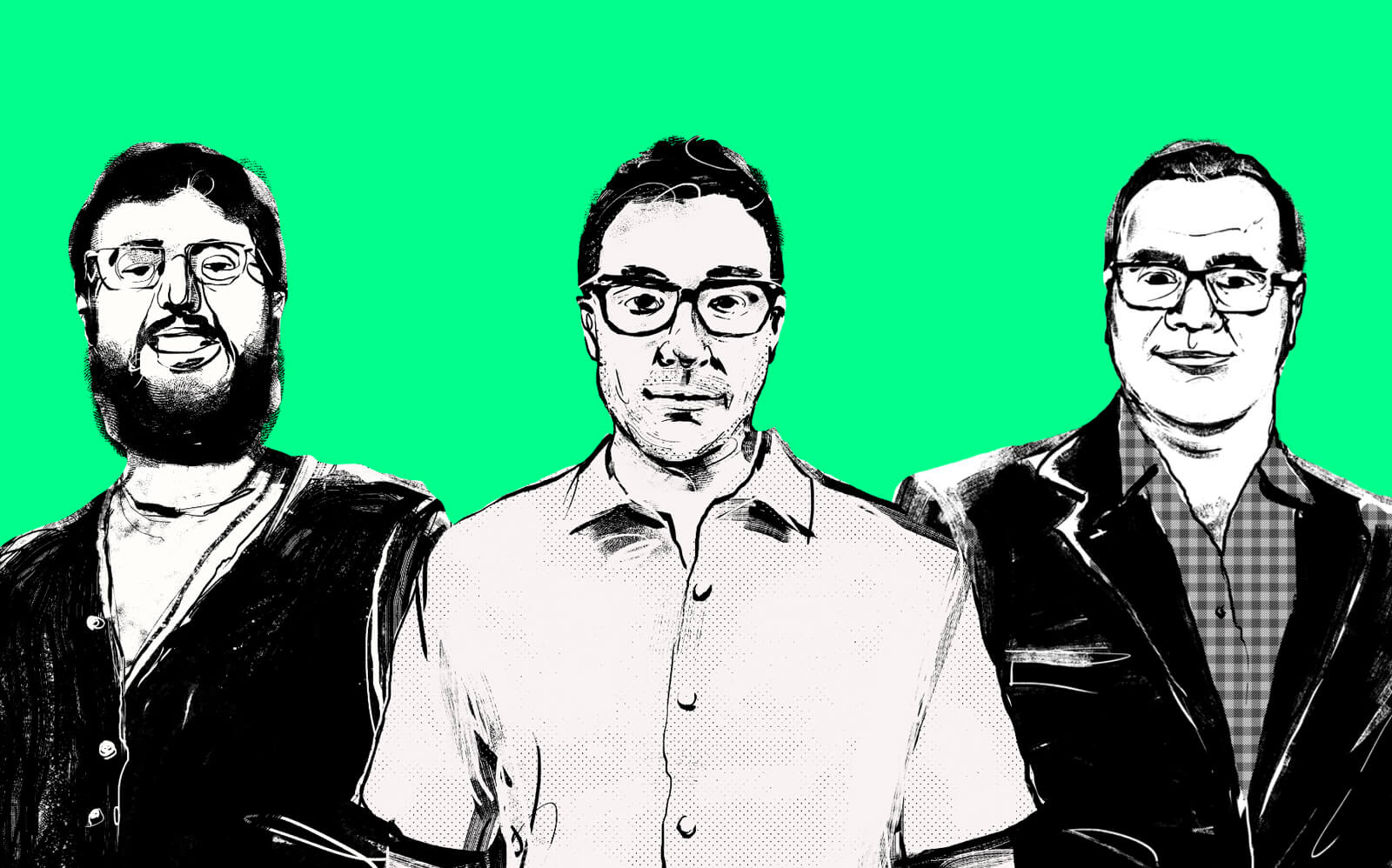 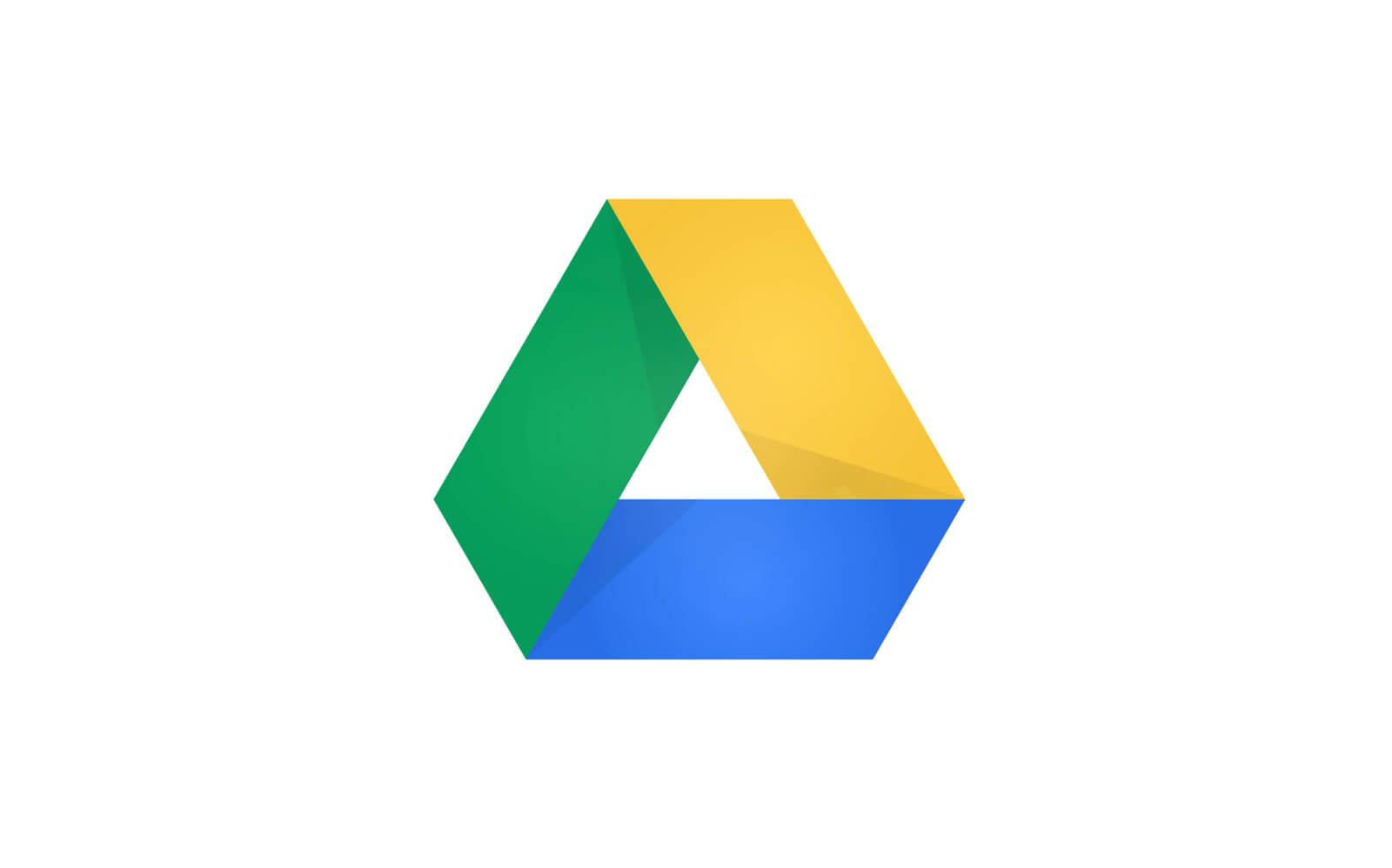 The reason everyone calis us. 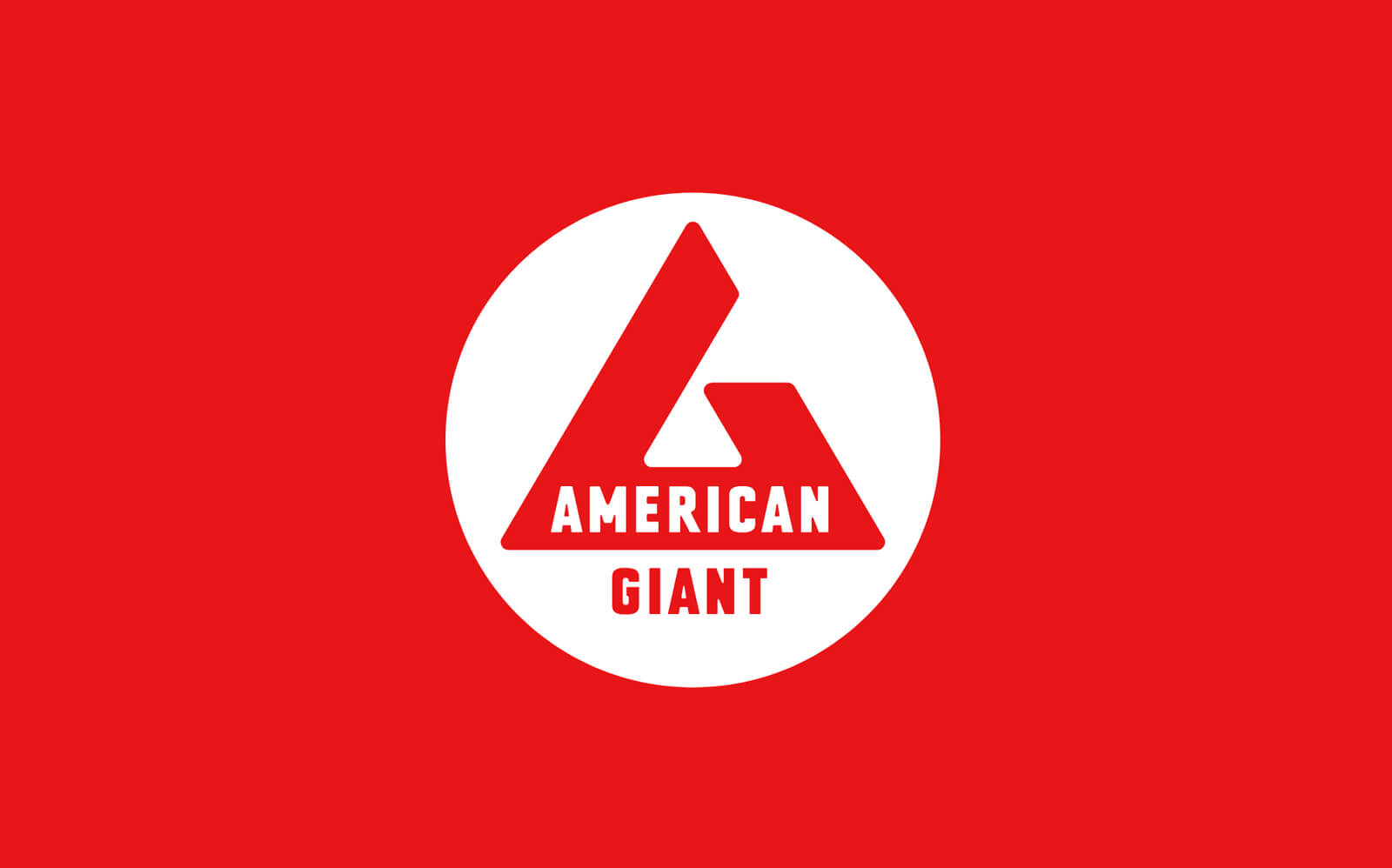 Creating an iconic American apparel brand from the ground up.

WANT TO WORK WITH US?

The difference between working with just anyone and finding the perfect partner comes down to two vital things: experience & proficiency. Trust us—we’ve done this before.

We’d love to hear from you!